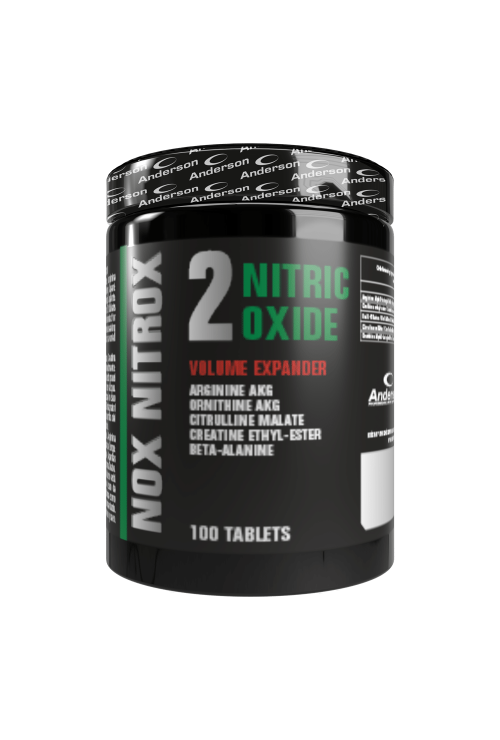 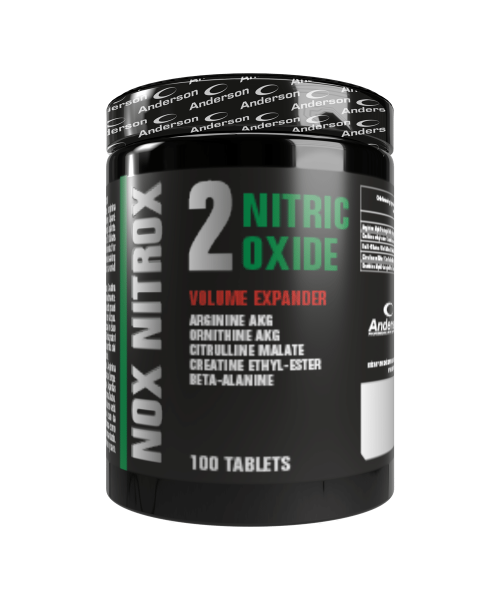 Beta-alanine is an amino acid characterized by the presence of an amino group in the beta position, this allows it not to intervene in the protein synthesis processes, but to be transported to the liver where it participates, with histidine, in the formation of carnosine. molecule present in the muscle.

Creatine ethyl ester is a form of creatine obtained from esterification with ethyl groups, which facilitates its penetration through the intestinal, muscle and nerve cell membranes, and therefore its absorption. 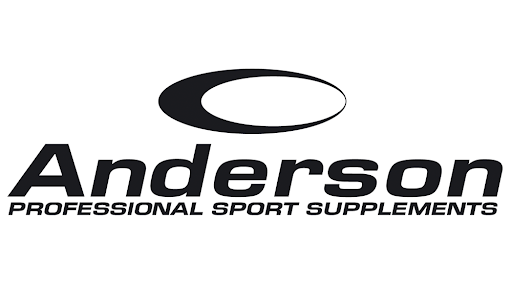